IS THE EGYPTIAN REAL ESTATE MARKET IN A BUBBLE? 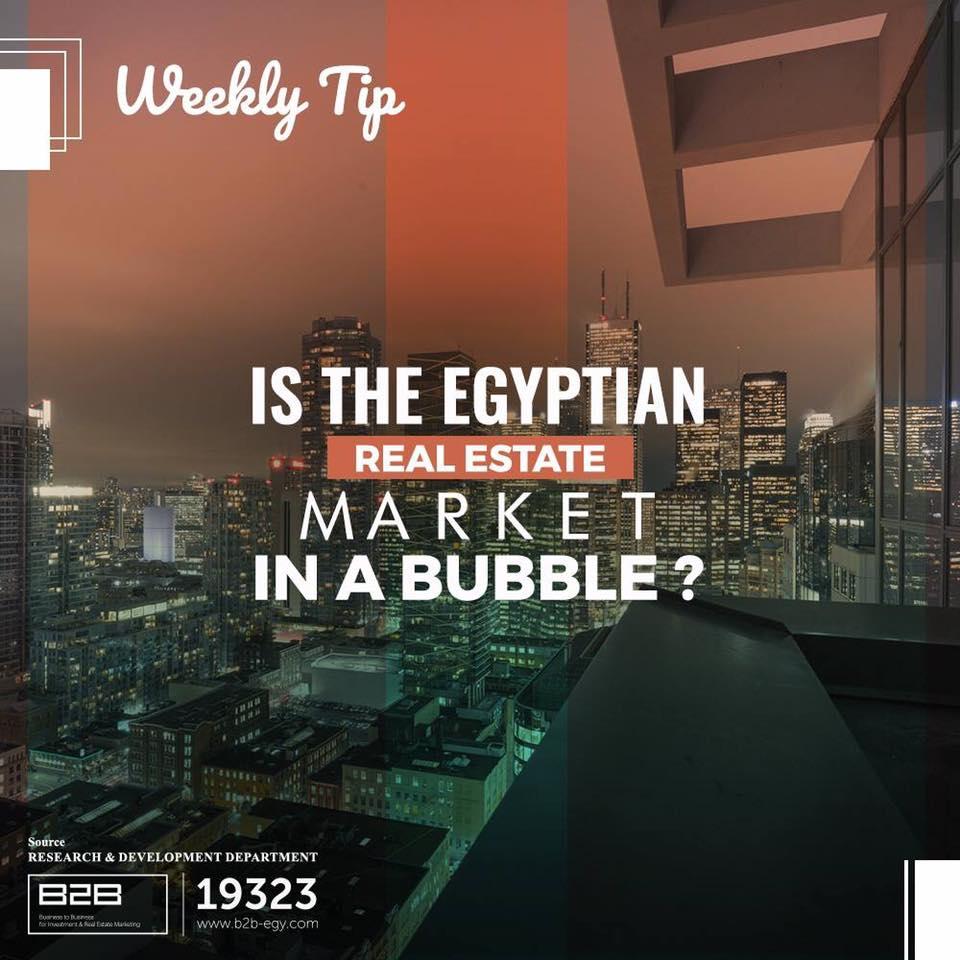 It has been months since the first speculations and fears on whether the Egyptian Real Estate market is in a bubble, followed by weekly critical headlines warning investors of the imminent threat of the bubble that’s about to burst, and all the consequences the economy is about to withstand. But these headlines fail to take into consideration two of the prime characteristics of a real estate bubble, which are unreal demand and mortgages, only focusing on the increase in prices of units as the only indicators the market is in a bubble.

Although Egypt did experience a land boom in the last two years, which is often associated with real estate bubble indicators, the boom was primarily a direct result of currency devaluation. This essentially led to an exponential increase in prices of lands released by the government post-currency devaluation, but in reality, it was a relative re-valuation process that led to that land price boom. However, due to government’s urbanization strategy, too many plots of land were released all the same time, which effectively led to a demand-driven increase in costs of development.

On the other hand, while prices were previously driven by pure demand in previous years, recently they have become largely driven by increasing costs of development and developers’ need to have cash-flow security especially considering the prolonged payment terms they must offer in today’s market.

To get more details on the real estate market performance analysis, sign up to receive our Research and Development newsletter and reports.